Mitocholine Ltd is a UK based company dedicated to commercial development of MitocholineTM a novel composition of natural human metabolites and mitochondrial substrates essential for healthy brain function.

MitocholineTM in the daily diet will maintain healthy metabolism and support cognitive health.

Dementia is one of the most feared condition with 50 million living globally with it and 150 million estimated by 2050.

MitocholineTM is our breakthrough solution for sustaining the brain and supporting cognitive performance.

MitocholineTM is a uniquely formulated functional nutritional product, addressing the high energy needs of the brain. It has a synergistic effect on ATP and NADH generation in the brain cells and is a breakthrough solution for limiting cognitive impairment.

An innovative chemical composition of naturally occurring compounds in the human body is being developed and approved as a novel food. This could be a major breakthrough in the on-going battle to maintain mental and cognitive health of the ageing population of our planet for longer. The name we have given to this novel composition, being developed as an essential everyday dietary ingredient to sustain and support energy production in the human brain, is MitocholineTM. All components of the MitocholineTM formula occur naturally in the human body and have been researched and documented in science for a long time for their beneficial properties. In Mitocholine Ltd we discovered and developed unique chemical combination, which is working in synergy to sustain brain energy levels, thus making MitocholineTM a new revolutionary, safe food ingredient.

This scientific development, and its planned consumption on a regular basis, has been compared by some specialists to the discovery of the beneficial properties of water fluoridation in tooth decay reduction.

The science behind this breakthrough: Mitocholine’s components, when taken orally, become available to the brain and can potentially delay the process of ageing by sustaining energy reserves and by increasing insulin receptor sensitization in the brain cells. MitocholineTM delivers essential substrates to the energy generating intracellular machinery (mitochondria) simultaneously with the support of insulin action in the brain.

“Our ambition is to deliver MitocholineTM as an everyday standard of human preventive care for keeping the brain healthy and delaying or preventing the onset of dementia”. MitocholineTM is suitable for everyday consumption and long-term use by the general population – the product is effective at any age with both short term and long-term beneficial effects”, says Dr Larisa Andreeva, the Founder and Managing Director of Mitocholine Ltd.

MitocholineTM is a patent protected chemical composition of three essential human metabolites capable of reaching the brain and working in synergy to fill, enhance and maintain energy reserves in the brain. The three components in our innovative composition of MitocholineTM, when taken orally, become available to the brain cells. Demanding conditions of modern everyday life are draining the brain of energy reserves, thus making people vulnerable and susceptible to stress and mental fatigue, which in turn leads to loss of productivity and social problems. Brain energy generation metabolism starts to decline on average from the age of 45. We believe MitocholineTM will sustain the level of energy reserves in the human brain and help to prevent cognitive decline in stressful situations and in old age. The proprietary protection for Mitocholine’s composition lists prevention and dietary management of symptoms and physiological conditions associated with imbalanced, or age-related slowed brain energy metabolism in a human subject. This approach is substantiated by research articles published over the last decade (see science section) an informal clinical trial and 31P MRI measurements of energy reserves in the human brain. 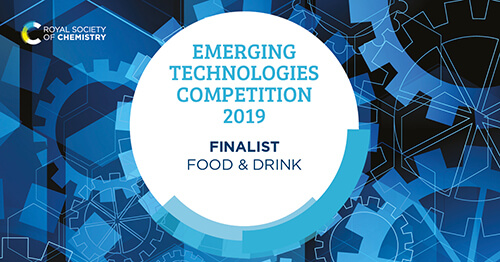 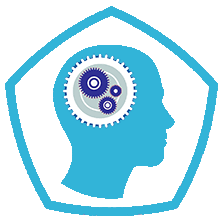 MitocholineTM is a lifestyle solution.